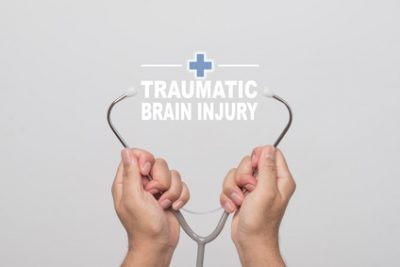 According to a recent study, veterans who have suffered a head injury leading to concussion in the past are more prone to getting Parkinson’s disease. Parkinson’s disease is a serious long -term neurological condition in which the person loses normal motor functions since this degenerative disease affects the central nervous system.

Research also suggests that, not only do the chances of developing Parkinson’s disease increase, but the likelihood of developing the disease earlier is also a possibility if the person has suffered from even a single concussion.

What Does the Research Say?

The researchers at the University of California studied the reports of more than 325,000 US military veterans. The research observed that the increase in the risk largely depended on how severe the head injury was. A head injury that led to a concussion that was not severe but mild had 56% greater risk of developing into Parkinson’s disease compared to an injury that didn’t. The risk multiplied for those who had suffered moderate to severe concussion inducing head injuries. The likelihood increased to 83% for those who went through severe or moderate concussions.

Concussion is a growing concern as nearly 42 million people around the world suffer from concussions every year. Concussion, also known as traumatic brain injury, occurs after being hit on the head that leads to unconsciousness. Mild concussions can cause the person to be unconscious for up to 30 minutes. Head injuries leading to moderate or severe concussions can cause the person to lose and regain consciousness over 24 or more hours or have amnesia for 24 hours or greater.

Out of the 325,000 plus veterans, 1,462 veterans were diagnosed with Parkinson’s disease and from these 1,462 soldiers, 949 had been reported to have had head injuries leading to concussion.

On the other hand, some researchers point out that this research did not consider other factors like alcohol use and issues like post traumatic stress disorders that many war veterans go through, which are usually not included in the soldiers medical record but can heavily influence the chances of developing Parkinson’s disease.

The small percentage of soldiers with head injuries developing Parkinson’s disease should provide relief for veterans, since not every veteran with a head injury will develop it.

The research rightly points out that head injuries should not be taken lightly in any case, and any traumatic brain injury or concussion should be properly reported to the doctors.